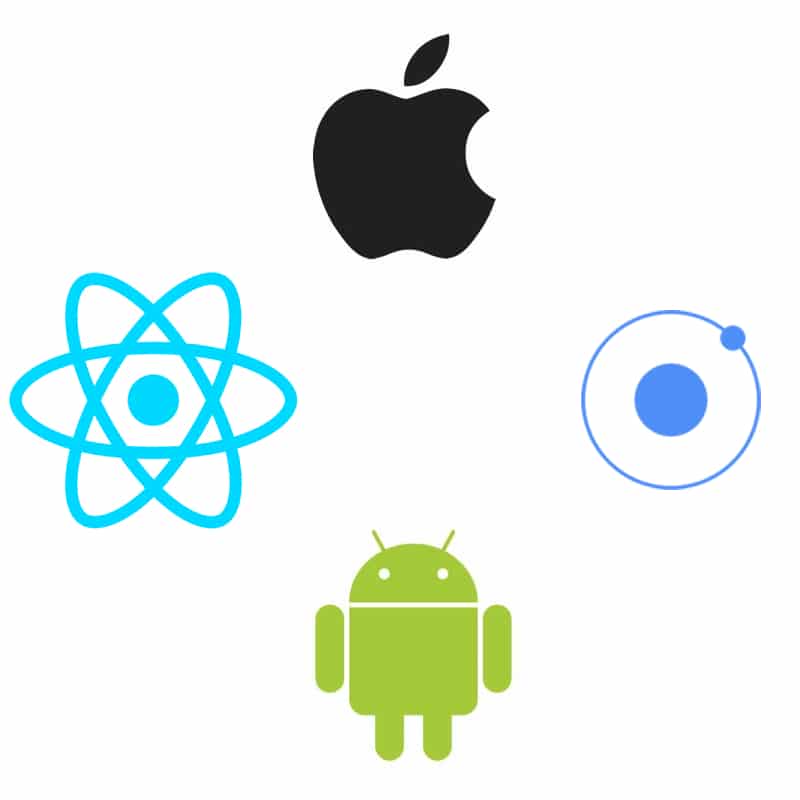 App development has revolutionised the way entrepreneurs and businesses conduct their business. A successful app brings in increased revenue, streamlined businesses and repeat business. This has been possible due to the entire market share that iOS and Android phones command in developed and emerging economies.

Slowly the traditional way of doing business evolved from plain websites to experiences covering the web and mobile as a single unified experience. New age thought processes like Progressive Web Apps are giving businesses the option to build the best of the web to the mobile and vice versa.

Traditionally, as the mobile boom started, we had apps built in native iOS and Android, but over the last couple of years, new technologies like React Native, Ionic, Cordova have taken the app development market by storm. Entrepreneurs and businesses want a quick turnaround time to get their projects off the ground for both iOS and Android in a cost effective way.

Also, with the arrival of HTML5, CSS3, Progressive Web Apps, Responsive Design, the universe of hybrid app development has evolved to meet the increasing expectations on user experience with simple and intuitive user interface animations, faster load times and a lesser app payload.

Inceptive has been at the forefront of this revolution of app development and have worked with Ionic right from it’s inception building cross platform apps. As React Native took the stage, we have invested time and energy in same to build newer apps using the power of React Native.

Our React Native and Ionic app development team is handpicked with the exposure of at least one native technology knowledge(Jave/Swift) so that it’s easy to work on app development using React Native or Ionic. This learning over the years means that we can build and deploy our apps faster, knowing the native underlying architectural differences between the two platforms and designing the apps accordingly.

We are also focusing on building apps now with Flutter, the new framework from Google.

If you are looking to build a cost-effective mobile app solution, hire our experienced and dedicated react native and ionic app developers for your app development requirements.