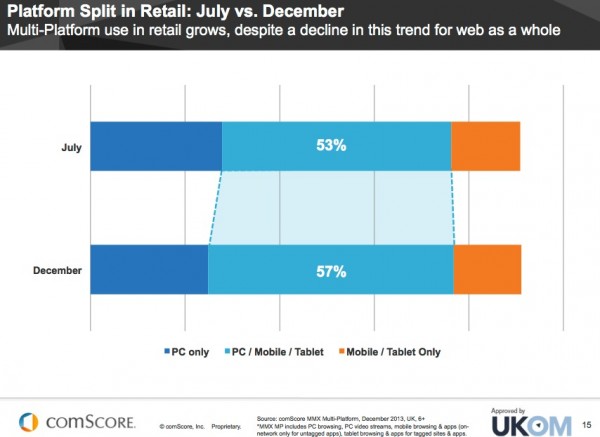 1: Smartphones are now a way of life


As per Google’s “Our Mobile Planet” report, 2013, 61% of users in the US have now adopted smartphones. Consider we are now in the last quarter, we can safely assume the adoption rate has now increased by couple of more percentage. It’s also widely said that by 2015 end, smartphones will overtake traditional desktops.

Ignorance is bliss, is no longer an option! 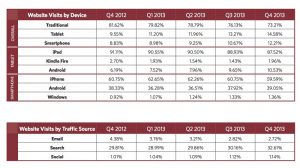 3: The Future is Mobile

As per data released by Statista, the worldwide mobile phone users are going to be 7 billion. Yeah, you read it right!! Hard to believe and can you possibly ignore these users?

You will find more statistics at Statista. (Image Source : www.statista.com)

Just as we moved from desktops to laptops or from tape drives to HDD and SSD or from good old cassettes to CD’s to MP3, the inevitable is upon us. Audio companies no longer make recordings on cassettes. The world has moved digital and indeed mobile. Can you afford to not pay attention to this growing mass of demanding individuals? If you are in the B2C and B2B segment, the writing is on the wall and the clock is ticking. The choice is yours!