The day the Parse stood still

The day the Parse stood still 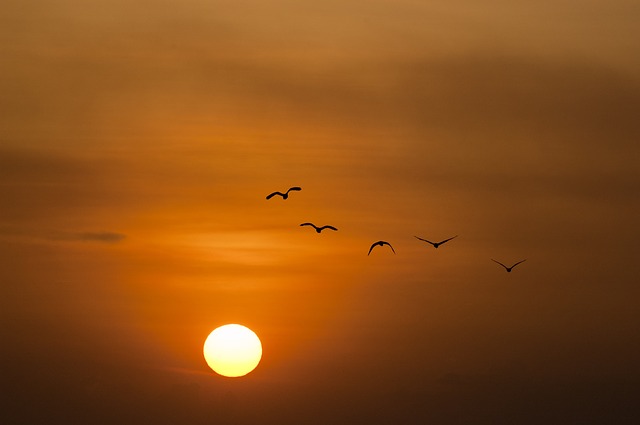 As I woke up yesterday and checked my emails, I noticed an email from Parse, with the Subject “Important Parse Announcement”.

Been a BIG fan of Parse services, I opened it on priority and as I read it, I felt as I am reading it in a very bad dream. Read it again and got that sinking feeling., knowing fully well that I was awake. HOLY SHIT! Parse is shutting down!!!

Now, it’s not that I had too many apps built around it that I am going to scream and wet my pants. But yeah, I now need to think fast of migration. But more than, the biggest issue I had was the TRUST. Come on. This is a Facebook owned company! How can a company of the stature of Facebook simply shut it down, out of the blue! Heck, it’s not Yahoo which is coming down to the wire!

As per a report I read, there are more than 600,000 apps with a backend on Parse. A lot of these apps were built on budgets wired around Parse. Now migrating anywhere is going to cost $$$ and I wonder how many will have the strength left to go and do it.

Anyways, what are the alternatives to Parse in the market? Parse had some cool features like Push Notification and Crash/Analytics. What support do we have now?

The most important factor for me now is TRUST. This has left a sour taste in my mouth and if I have to put my money on any other service, I would like to put it on Firebase(Google) and AWS Mobile Hub. Firebase lacks push notifications (oh I am going to miss that Parse!), but is looking good to do a migration to.

You can also consider using Google Cloud Messaging as an alternative to Parse’s Push Notifications. Check it out at https://developers.google.com/cloud-messaging/

Another tool which has already taken a lead is Cloudmine which is offering a custom offer for Parse users. Check it out at https://cloudmine.me/parse-is-shutting-down/

Now that the back is to the wall it represents a good opportunity to look at it in-depth and figure out how their eco systems supports. Looking to do more research on both these services in the next couple of days. Got some migrations ahead ????