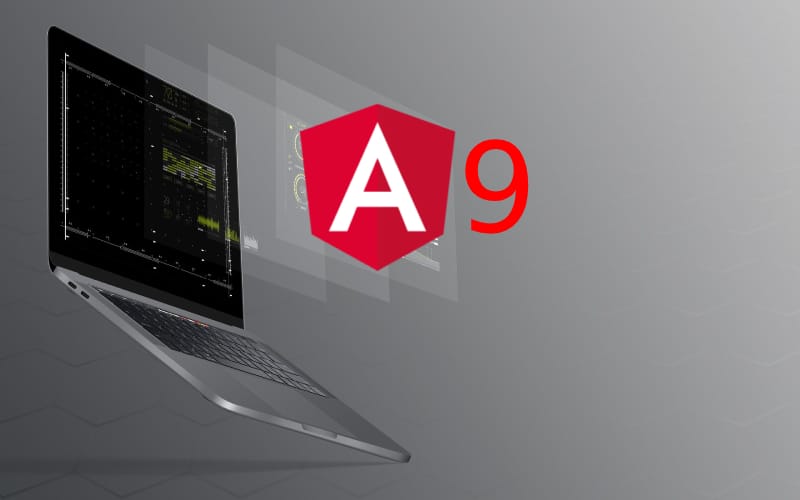 In this fast-changing technology era, the one prominent evolving technology is Angular which is Google’s framework for building web applications, mobile. In the recent version 9, all the existing shortcomings have been modified.

Ivy is the code name for Angular’s next-generation compilation and rendering pipeline.  Instead of using the old View Compiler, all the applications will use the IVY renderer as the default compiler. Apps built with IVY are more efficient.

Below are the advantages of using Ivy compiler

As mentioned above, the Ivy compiler has been designed to remove parts of Angular that are not used via tree-shaking, and this results in generating less code for Angular components.  Small apps that don’t use many Angular features can benefit most from tree-shaking.

Angular 9 now has support for TypeScript 3.8, in addition to existing support for 3.6 and 3.7.  New key features of TypeScript language are Type-Only ECMAScript Private Fields, Imports and Exports, Top-level await, etc.

4. Now Debug the code or components in the development mode!

This feature can speed up the development and help the developer a lot of time. Few important points are possible using a variable ng available in the inspect mode.

Testbed in project IVY has been improved a lot in angular 9, in the previous version of angular all the components need to be recompiled when running a single test. This has been removed and kept to only components that have an active part in testing which improves overall testing time.

The compiler can now check for more types available in your application which improves the stability of the application, two new flags for type checking has been introduced in the compilers

fullTemplateTypeCheck – Activating this flag will tell the compiler to check everything in the template (ngIf, ngFor, etc..)

strictTemplates – Activating this flag will tell the compiler to apply the strictest system rules for type checking.

The same build when compiled with angular 9

There are many other great features also added like enabling AOT on by default, reliable ng update, component harnessing, etc.

There are improvements on IDE and plugin side as well, which makes Angular more fun to work with!